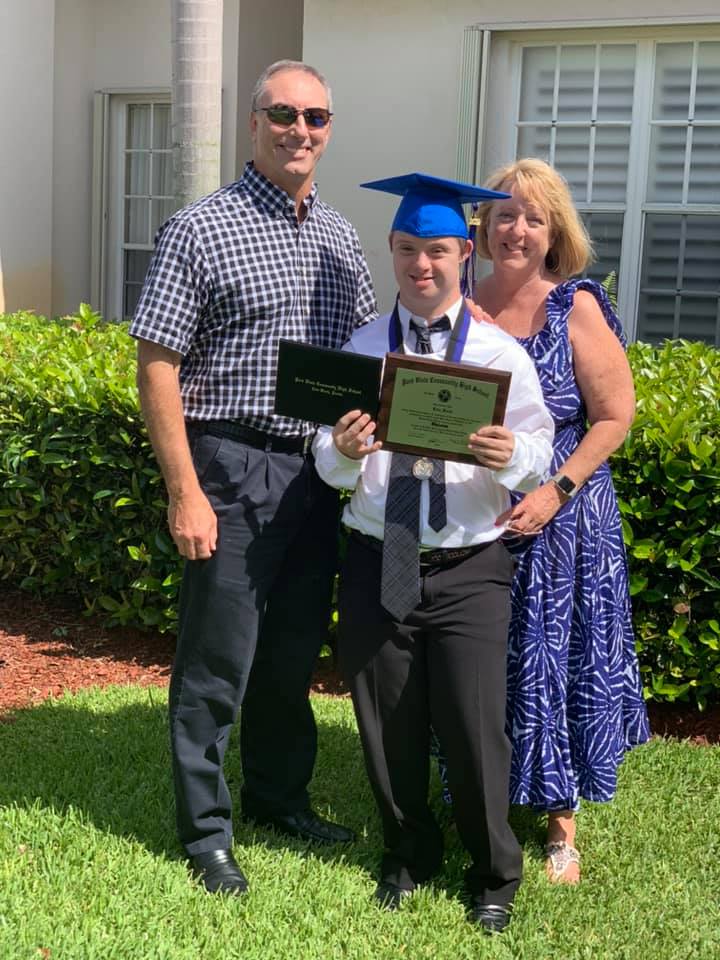 Anita + Ed Ford, with their son, Eric, who is the reason Anita founded Down Syndrome Association of Acadiana. 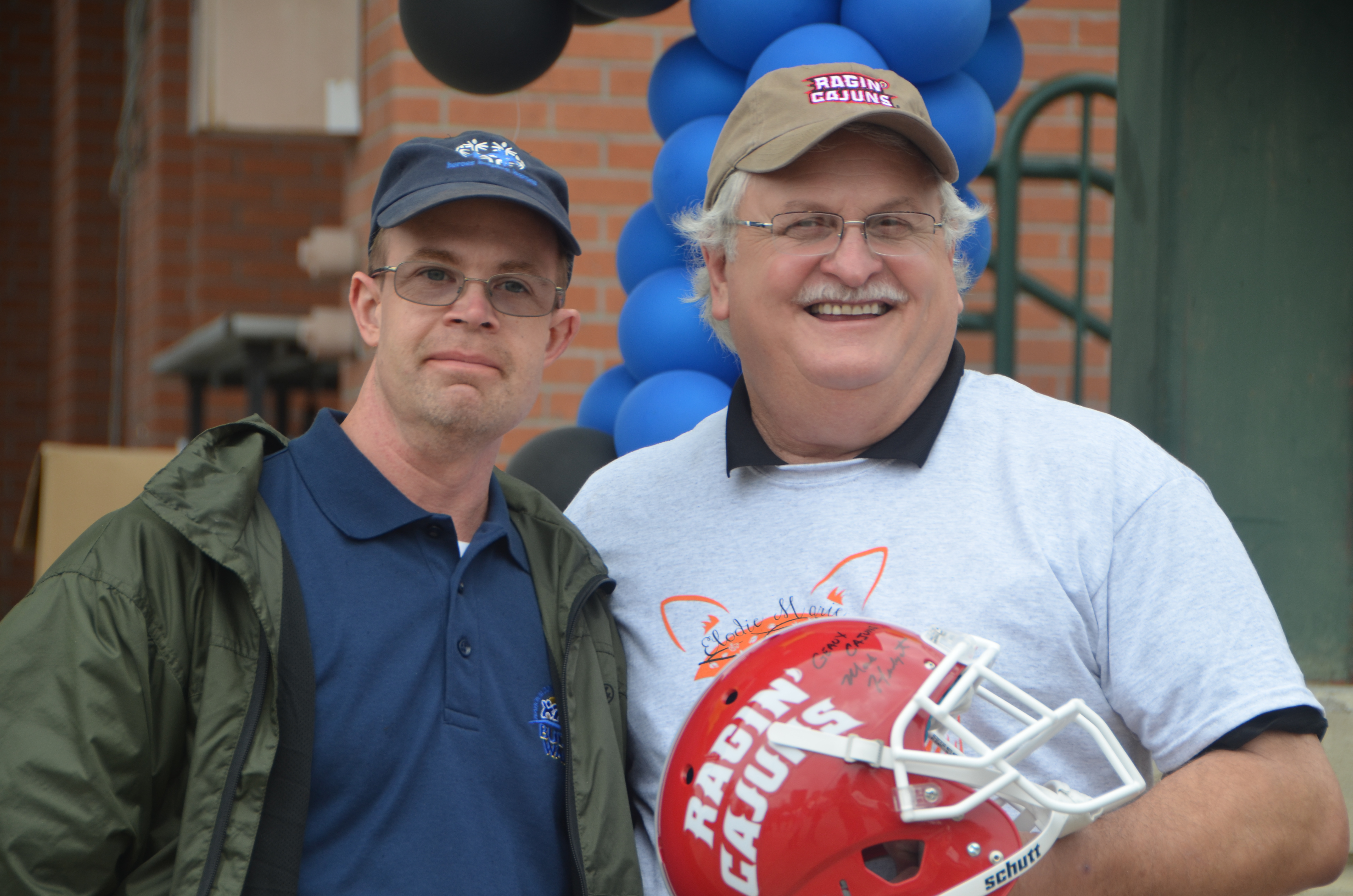 Paul Gibson, our Founding Sponsor, along with our current Self Advocate, Tony Piontek.